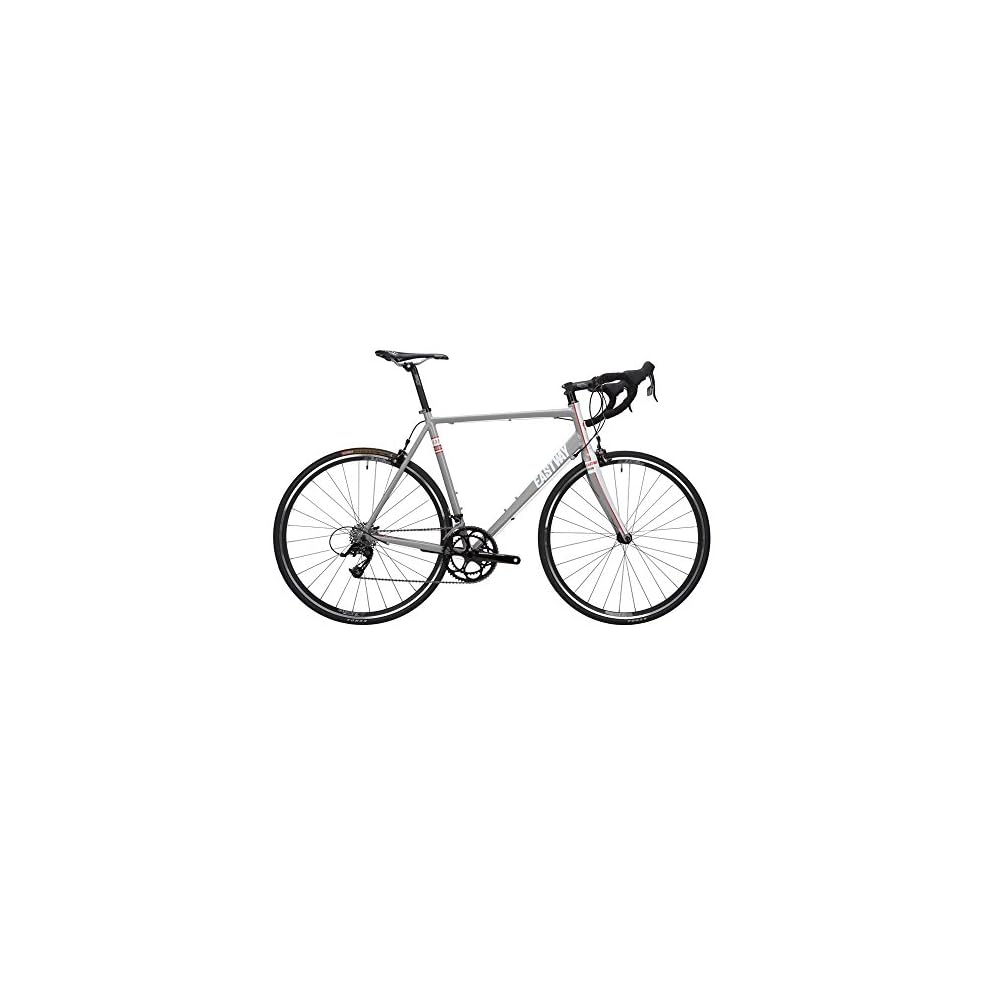 Product prices and availability are accurate as of the date/time indicated and are subject to change. Any price and availability information displayed on [relevant Amazon Site(s), as applicable] at the time of purchase will apply to the purchase of this product.

A blend of comfort and reliability, the R3.0 alloy road bike boasts a full SRAM Apex groupset and a carbon fork. The Eastway E24 wheels have a deep section rim and six pawl hubs with sealed bearings to keep you rolling through thick and thin. With mounts for a rack and mudguards, it’s an ideal bike for urban cycling.

Friends since childhood, Matt Pryke and Stephen Britz grew up riding together in Essex and East London, and the Eastway Circuit was always a focus for racing and social rides. In the 30 or so years that the famous track was open, it was host to hundreds of road, cyclocross and mountain bike races and had become an important part of cycling culture, not only for London but the South-east and even nationwide. In 2006 the circuit was closed to make way for the Olympic Velopark. Eastway wasn’t a circuit built just for the elite (although some of the sport’s biggest names had been there) but for everybody – people from every walk of life. And they all had one thing in common: the love of cycling and riding fast! 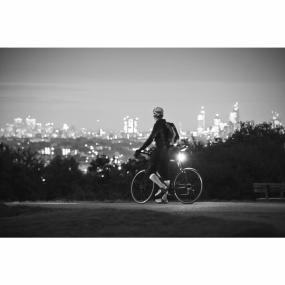 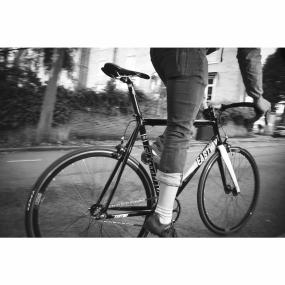 To complete the practical performance package, we’ve developed our own range of bars, stems and seatposts. Eastway components are light, sleek and reliable. Comp parts use high quality 6061 aluminium with a durable shot-peened matt finish, while our top of the range Race parts are made from super-strong 7075 aluminium with a classy high-gloss finish.

We source many of our own components, which allows us to control the manufacturing process so they turn out precisely as we intended. We’re also eminently practical, so if we think another, branded component would make a bike better, we’ll use that. For example, Mavic are the market leaders in non-disc road wheel sets. They’ve been used by Tour de France and other major race winners, and also happen to be tough – so we use them on two of our rim brake bikes. For the other models, we’vefound that the best possible outcome was achieved by using our 32-spoke wheels – so we used them.

For our carbon fibre frames we use a blend of 12 k weave and unidirectional (UD) carbon. The properties of a carbon frame depend on how the different types of carbon are oriented and arranged in the frame mould – the “lay-up”. Our lay-up optimises stiffness and strength, and impact resistance in particular – bikes ridden in cities need to be able to take a few knocks. To be sure that everything’s being done to the highest possible standards, we have a stringent quality control regime overseen by a manager actually in the factory. That way, we catch any issues early and can rectify them quickly.

All our bikes are fitted with SRAM drivetrain components. Using lessons learned from its long history of mountain bike components, SRAM’s road transmissions are lightweight, durable and efficient. gain. We use disc brakes on many of our bikes. Disc brakes on the road are growing in popularity, and for good reason. They’re less affected by water and dirt than rim brakes, for more consistent performance in all conditions. Our Eastway wheels use 32 spokes, lightweight rims and hubs with high-quality sealed bearings – more resilient, more reliable and still light. We build our wheels to an industry-leading tolerance of 0.3 mm, ready for the demands of everyday riding. 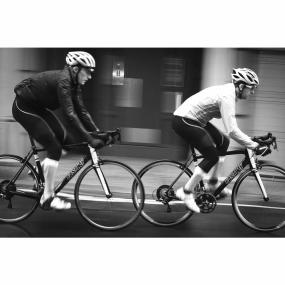 Eastway bikes are designed specifically for the needs of the urban sports cyclist. We’ve made our bikes durable to withstand everyday riding and versatile for all types of rider but above all they are built for speed. Choose from our thirteen models of Road, Sports Hybrids and CX bikes which cater for whatever your journey throws at you.

What’s the difference between an alloy road bike and a carbon road bike?
We make frames from steel and aluminium alloy (sometimes referred to as just alloy) and carbon fibre. Each has its benefits but our carbon bikes are lightest in the range so will be easier to pedal up the hills. The steel and aluminium models all come with mudguard and rack mounts, which give them versatility.

Is it easy to get spare parts for Eastway bikes?
All Eastway bikes use SRAM components which are readily available from all good bike shops. Other parts such as wheels and handlebars are available to order from any Eastway stockist.

Have Eastway bikes passed any safety tests?
All Eastway bikes have passed and exceeded EN tests and other load testing as recommended by independent safety organizations.

Where did the name Eastway come from?
Eastway was an iconic cycling circuit in East London. It became a gathering point for people from all backgrounds that shared a common passion. It was one of the great UK cycling venues and it’s now made way for the new velodrome at the Olympic park.

We such had fond memories of riding there it seemed fitting to name our brand after the old track. After all, the Eastway was performance cycling existing in the harshest of backdrops. It represented everyday riding, people pushing themselves, riding their bikes fast right in the middle of the city.

How often should I get my Eastway serviced?
This depends on many factors, including how often you ride and in what conditions. Speak to your Eastway dealer who will able to advise you on when you need to get your bike serviced.

There are no reviews yet.

No products in the basket.